As a child, Sheila Cunha dreamt of creating jewellery from the glistening quartz she could see in the ground of las Minas Gerais, in southeast Brazil, where she spent her summers at the family farm.  Today, Cunha creates her dream pieces from her studio in Milan, where she has been living for almost 25 years.

Having moved to Europe to work as a graphic designer in 1990, the global crisis of 2008 inspired her to change paths and pursue her childhood dream. After taking a course at the prestigious Scuola Orafa Ambrosiana in Milan, Cunha began to design her own pieces, becoming increasingly inspired by the materials and techniques around her.

“I was fascinated by melting metals, soldering, different ways of polishing, making wire and playing with the forms. It was an entire new world for me”

This fascination led to unique jewellery with a recognizable personal style. As both designer and silversmith, Cunha is involved in each step of the process, from sketch to final production. Working with bronze, silver, gold, and an array of gems (which are often uncut), Cunha brings  her memories from rural Brazil to life, and to her clientele.  She has described how ‘the more [she] created, the more creativity came to [her] mind’, a creativity which she defines as ‘a freedom to create without compromises.’ This freedom echoes her largest inspiration; nature.

Nature is a recurring motif in her designs, which can be seen with pieces inspired by insects, the ocean, flora, and fauna. Her collection entitled ‘Wonder Garden’ is inspired by palm groves and bonsai trees, while ‘Blossom’ reveals the delicacy of flowering buds. Through imaginative expertise, Cunha’s use of metal is powerful yet delicate, mirroring nature’s own many different embodiments.

Having developed countless designs and collections, Cunha describes how her work is “the result of great passion, determination, discipline and a pinch of stubbornness.” Today, her pieces are shown at some of the most important shows in both Italy and Europe, as well as exhibitions twice a year in San Paulo, Brazil.

Explore her work more at www.sheilacunha.it, or alternatively at her instagram @sheilacunhaornaments 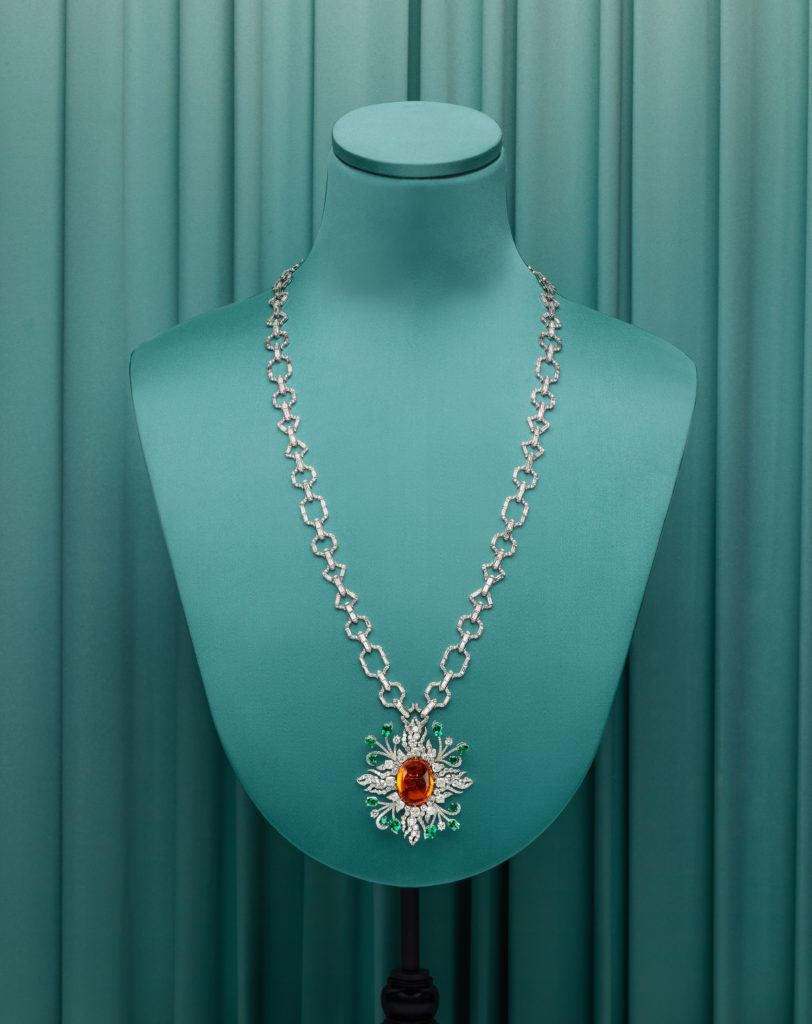 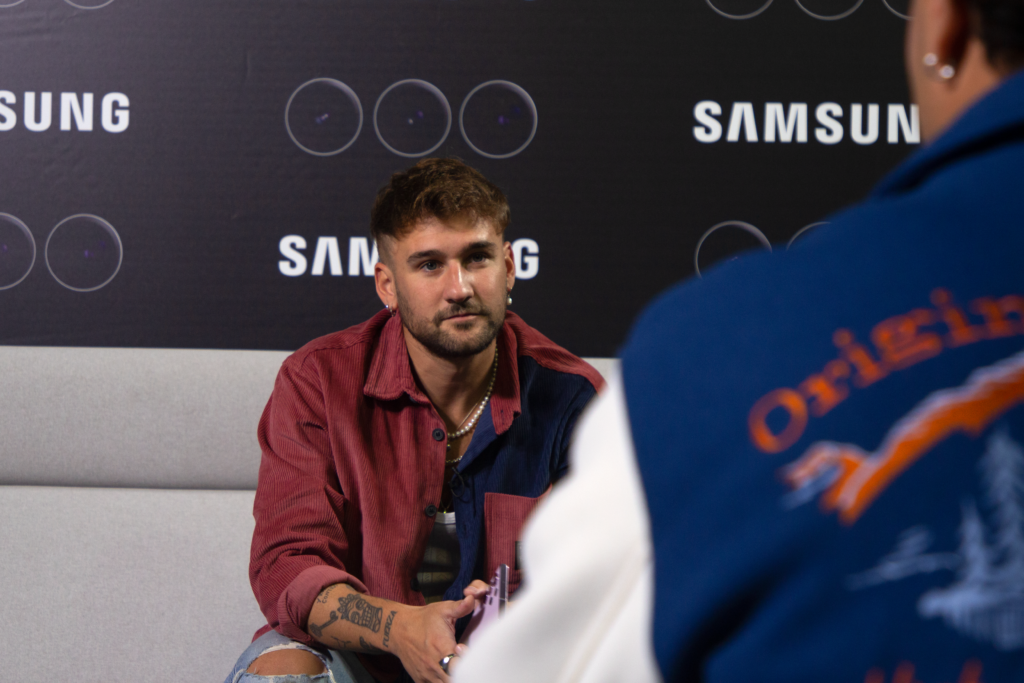