La Biennale di Venezia 15th International Festival of Contemporary Dance: ‘everything that can be done with dance and through dance today’

In the last week of July, Venice will be flocked by dancers and spectators for the 15th International Festival of Contemporary Dance, taking place at La Biennale in collaboration with Bottega Veneta. The festival, directed for the first time by Wayne McGregor CBE, will host daily events to showcase the discipline which, as McGregor puts it, ‘thrives on renewal’.

The ‘transformability’ of dance will be shown through seven curated ‘steps’, the first of these being live performances. With over 100 artists performing, McGregor has created a ‘live performance scene that has no borders’, a statement which is evident in the festival’s global line-up.

The multi-cultural nature of the live performances is best epitomised in La Compagnie Hervé Koubi. The French-Algerian choreographer creates a ‘mosaic of the ancient Mediterranean cultures of his Algerian roots’ with his multi-ethnic company, accompanied by Jewish Egyptian vocalist Natacha Atlas. Atlas’ pan-ethnic echoes against the rhythms of European electronics will be accompanied by fifteen dancers to create Odyssey, a celebration of femininity encountering masculinity.

Other highlights include rising star Oona Doherty’s Hard to be Soft: A Belfast Prayer. The piece, which explores the social and cultural constraints of working class life in Belfast, is part of La Biennale’s scheme of commissions, having received the annually selected Silver Lion commission. The festival will show two of its commissions, which support and encourage the development of the discipline.

The festival will also debut two world premieres, as well as a European premier. One such world premier is painter, sculptor, and performance artist Olivier de Sagazan’s anticipated La Messe de l’Âne. After his acclaimed Transfiguration in 2001, which has been performed over 300 times, with over 600 million views on YouTube, de Sagazan’s new production continues his trend of using dance as a stage prop. Through his mixed media approach, he describes how he ‘paints with bodies covered in mud which look like sculptures’.

On top of the myriad of live performances, which will be complimented by live conversations with the artists, the festival will also showcase three experimental installations. Future Self, a ‘living light sculpture’ created by McGregor, and the artistic collective Random International, cannot be missed. Through 3D cameras, the installation captures the movements of both dancers and spectators, mirroring them onto 10 000 LED lights. This exciting installation, alongside Tom and Not Once, will be available to view for the duration of the festival.

Other events include two days of non-stop screenings of films featuring, or about, dance, and live conversations with the artists. The festival will also highlight the central role of La Biennale College, with a showcase of their dancers and an interdisciplinary collaboration with the 17th International Architecture Exhibition, in which solo performances will be presented.

A full programme, and additional information about the festival which will be held between 23rd July and 1st August 2021, can be found at https://www.labiennale.org/en/dance/2021 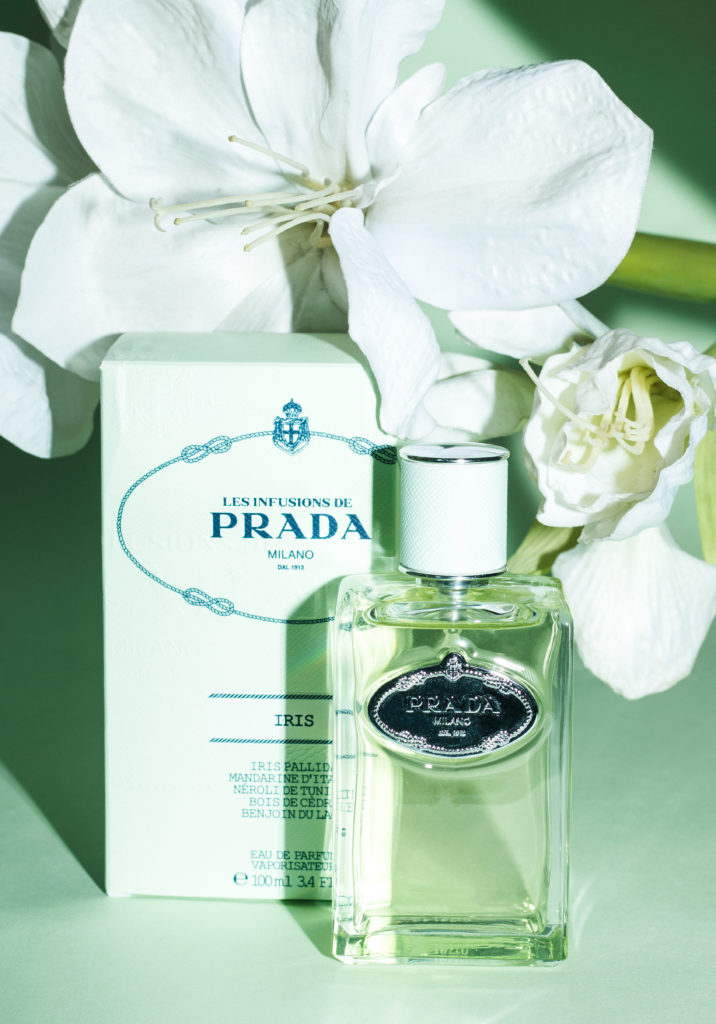 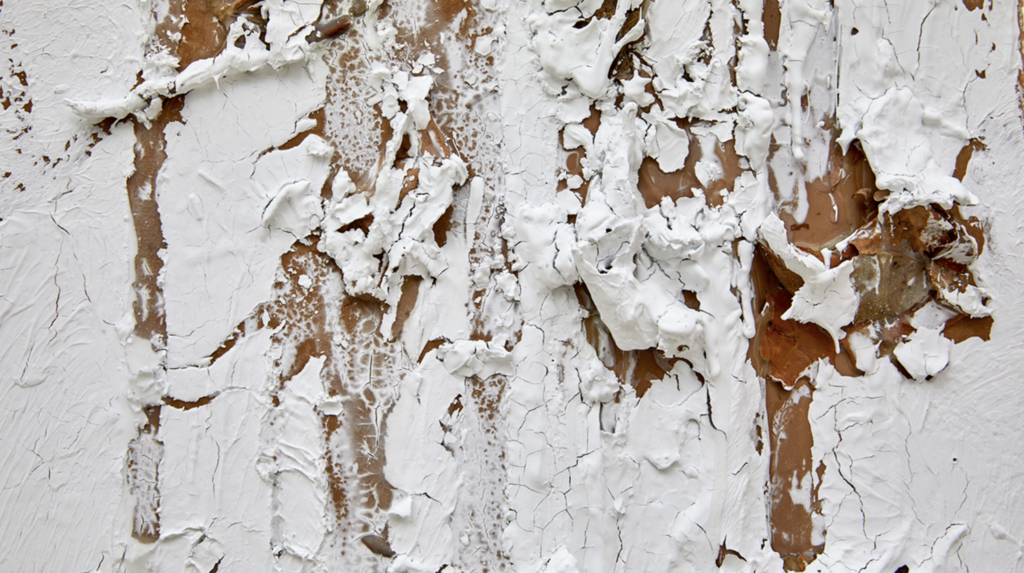 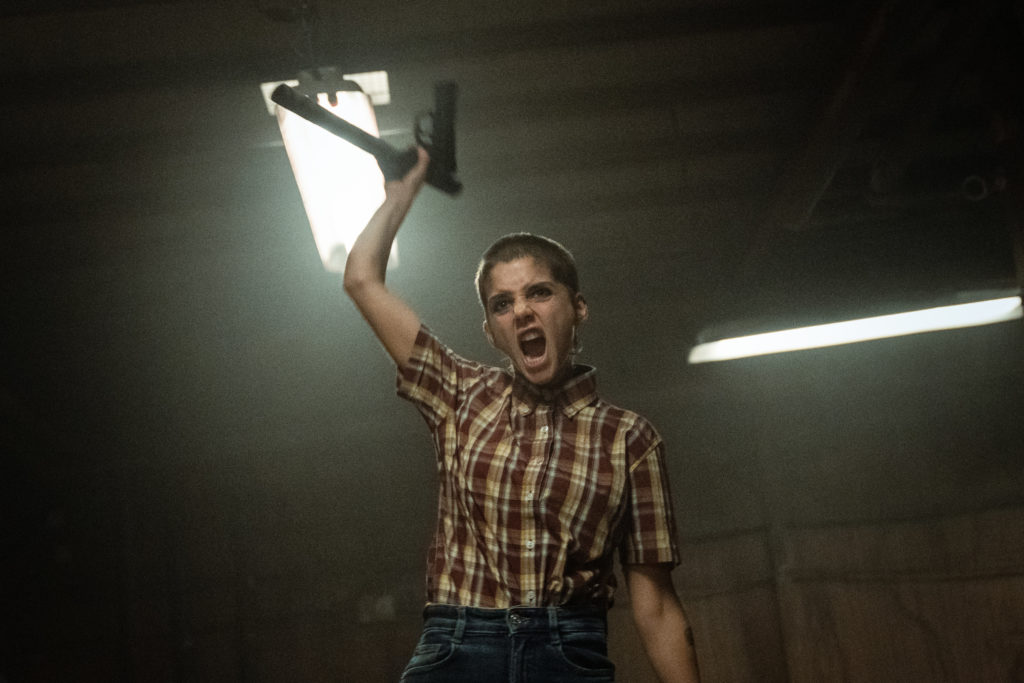