‘JR: Chronicles’ at the Saatchi Gallery

This summer at the Saatchi Gallery, London, the striking photography and projects of the illusive French photographer, JR, are taking visitors through an intimate social narrative. The exhibition, JR: Chronicles, which will run until the 3rd of October, invites audiences to explore and experience global social issues; as his largest solo exhibition to date, a range of JR’s most iconic projects from the past fifteen years is waiting to be seen.

As a child of immigrant parents living in Paris in the early noughties, as a teenager, the anonymous JR found an abandoned camera on the Paris metro. After this discovery, he began to document the street art and graffiti that he and his friends were creating, photocopying the images and pasting them on the street as illegal ‘sidewalk galleries’.

A few years later, in the aftermath of the 2005 French riots, his work took on an angle of social justice. JR personalised those closest to the violence with his series, ‘Portraits of a Generation’, humanising the young communities of the housing project, Les Bosquets, which was central in the riots. Working against the stereotypes of immigrant banlieue communities, JR again created sidewalk galleries of the images, and even in the destruction of high rise flats, rectifying the unbalanced coverage and biased representation of the people in the epicentre of that year’s riots. The first section of the exhibition traces this relationship with civic discourse, alongside other examples of his earlier works.

In the mid-2000’s JR widened his range, travelling globally to discover more faces and stories. The second part of the exhibition explores this development. Face 2 Face (2007) features enormous portrait diptychs of Israelis and Palestinians, pasted either side of the separation wall, prompting a reflection on social and religious separations and divisions.

Women Are Heroes (2008-9) honours women’s contributions to public life, bringing it to society’s attention with large-scale images of their eyes and faces in their own communities. JR describes himself as a ‘photograffeur’, a portmanteau reflecting the role, and influence, of the street on his work. Through using the street as his gallery, JR’s work reaches entire communities, from every background; ‘in the street, we reach people who never go to museums’.

In 2011 JR was awarded the TED Prize for his international participatory art project Inside out: The People. Pasting images of individuals and their stories, experiences and beliefs, the project inspired a global conversation about identity, with participants around the globe. Images of the project can be seen in the Saatchi’s exhibition.

Particularly striking is Gun Chronicles: A Story of America (2018), a video mural exploring the hugely variated (and polarising) opinions on American gun laws. As an artistic video of interviews with gun collectors, shooting victims, emergency room teams, lobbyists, and law enforcement officials, the piece is a rare moment of discussion and exposure to a range of opinions.

Across the exhibition, the visitor experiences JR’s collaboration and commitment to community, and his ability to question power structures and institutions while expanding the meaning of public art. With JR, the beholder is a participant in every piece; he captures imaginations and sparks exchanges of ideas in an often polarised world.

To find out more, and book tickets, visit saatchigallery.com 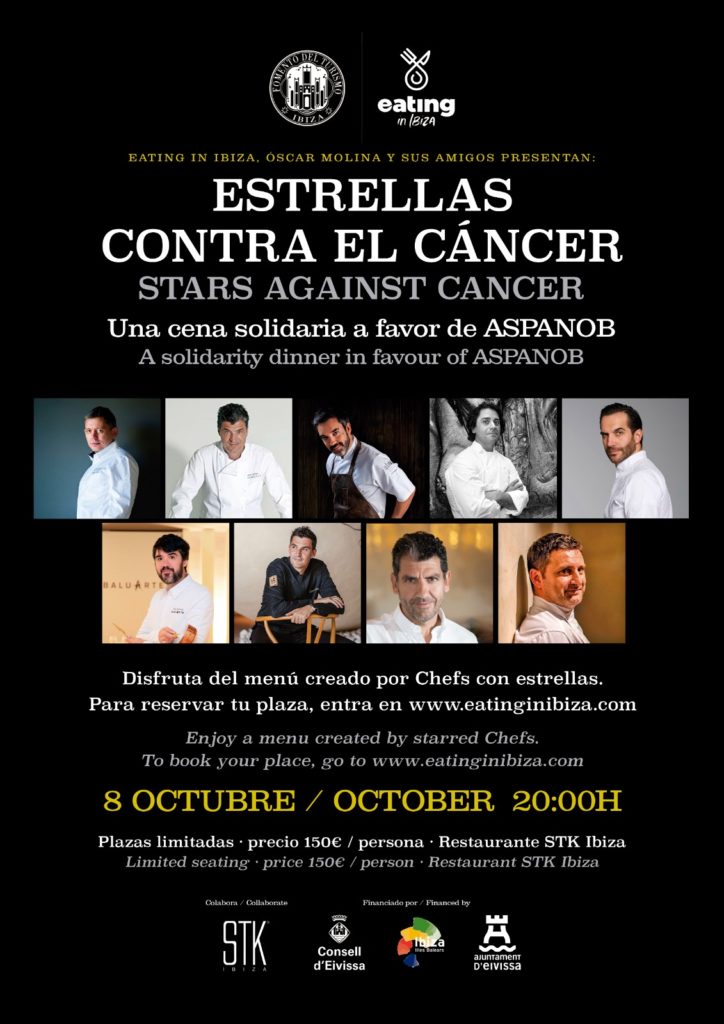 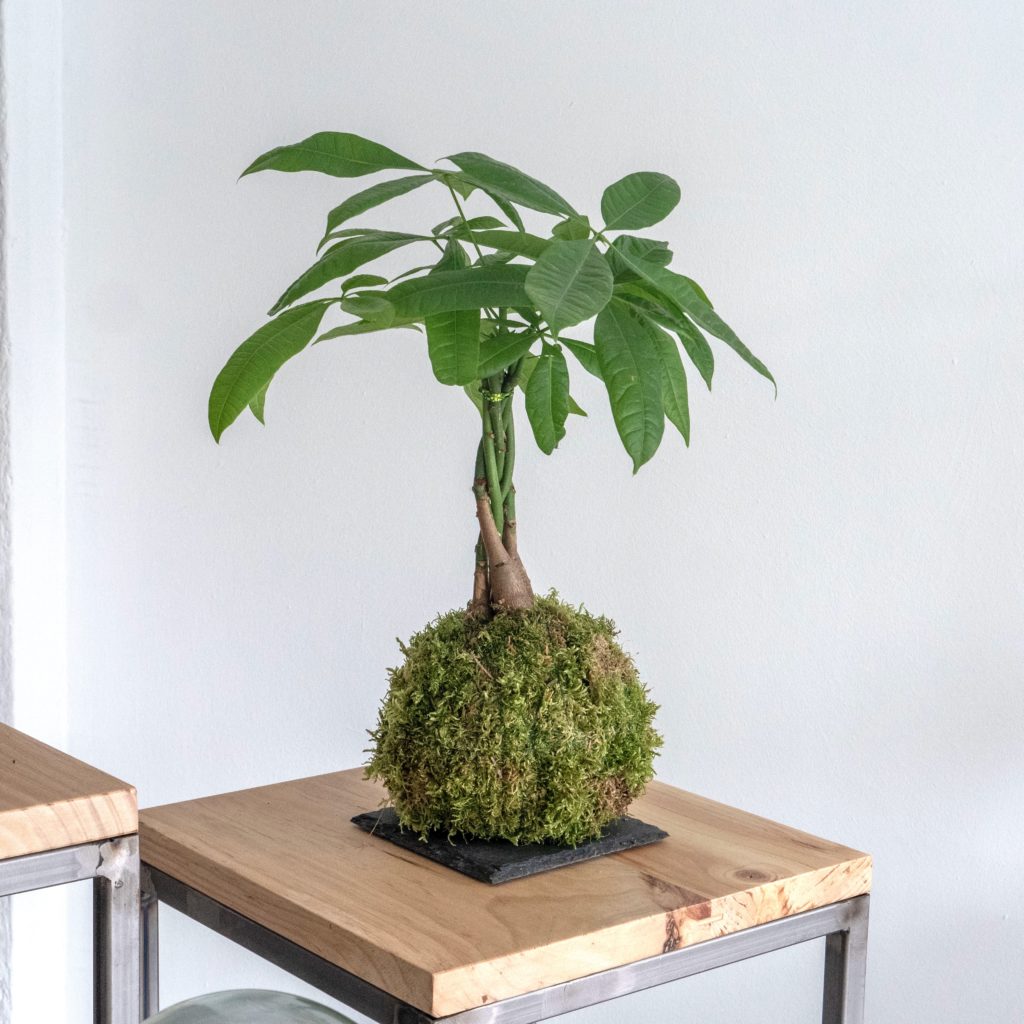